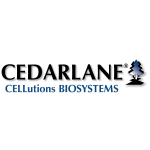 No promotions are currently being offered by this supplier.